Some important announcements for all of my blog followers...

Donation function has been added to the blog

There are two announcements that I want to make.

First, this blog is now part of the non-profit status of our Catholic Worker farm and I have now added a donation feature to the blog. The co-founder of the Catholic Worker movement, Peter Maurin, was the chief architect of the idea of the Worker farms which he called "agronomic universities." And a central part of the ministry of the farm, according to Peter, is an intellectual/theological component. He believed strongly in the need for the farms to teach via theological discussions as well as to provide opportunities to work the land. From the start I have always viewed this blog as a part of that intellectual aspect of the farm's ministry. But I have resisted "monetizing" the blog and will always resist that. But my outreach through the blog has grown exponentially and now involves travel, videos, podcasts, as well as the writing. And as you might imagine, money is tight for Catholic Workers and there are costs associated with running this blog and the various other related duties, so I have decided to add a donation feature to the blog which is now part of the listed menu items on the homepage. You can click on it for further information. If you prefer to just send me a check you can do so but you must make the check out to: "Dorothy Day Catholic Worker". Any donations would be most welcome and will help me to continue doing what I am doing. I assure you that whatever donations are sent will be put to proper use.

Along these lines I would also like to mention that the intellectual part of our ministry -- this blog -- is a key part of our efforts at renewing the Catholic Worker movement by making clear how thoroughly Catholic Dorothy and Peter were and how deeply christocentric their theology was. We think it is important that their true theological legacy be properly preserved and promoted.

Second, beginning on February 2nd and up through February 16th I will be embarking on a speaking tour. The vertigo issues that caused me to cancel several speaking engagements last year have been resolved. I will be delivering a paper at a conference at Ave Maria University on February 2-5, and then it will be off to Lincoln, Nebraska where, at the invitation of my old seminary friend, Bishop Conley, I will be giving two reflections to the priests of the diocese on February 7th. I will then be off to Chicago to deliver a paper to some Word on Fire folks. And so there will be very little activity on the blog during that stretch of time.

Dorothy Day, pray for us 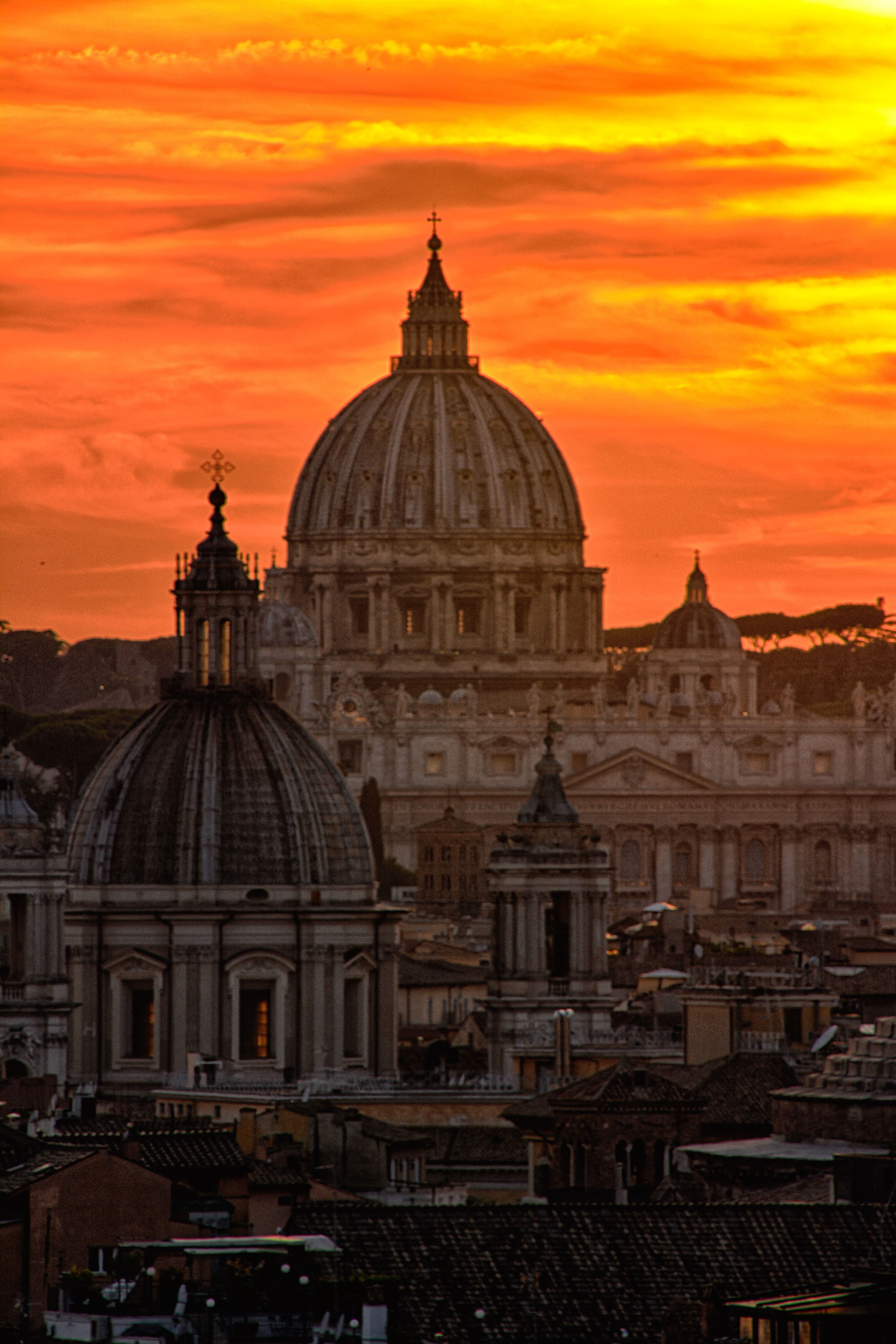 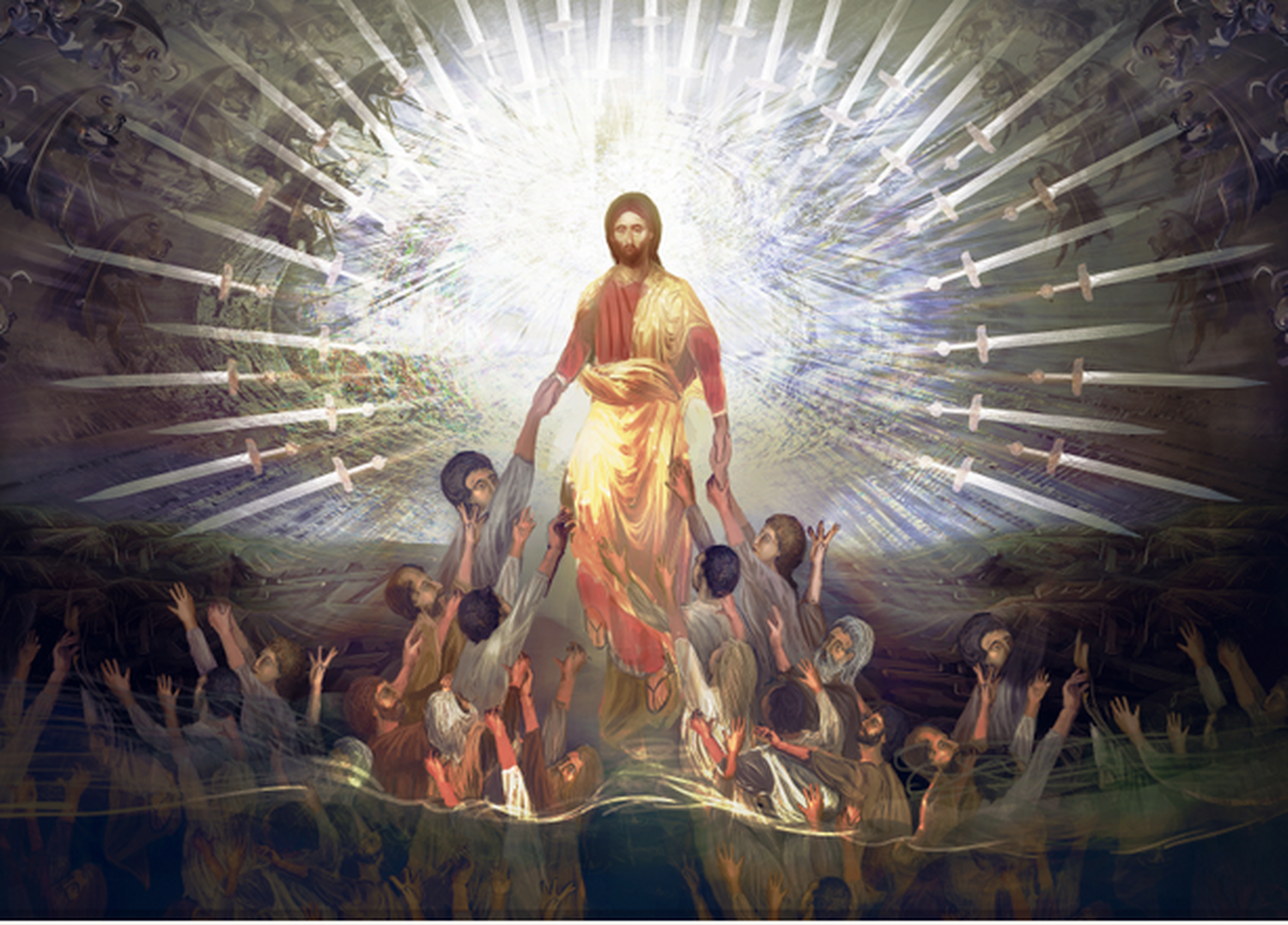 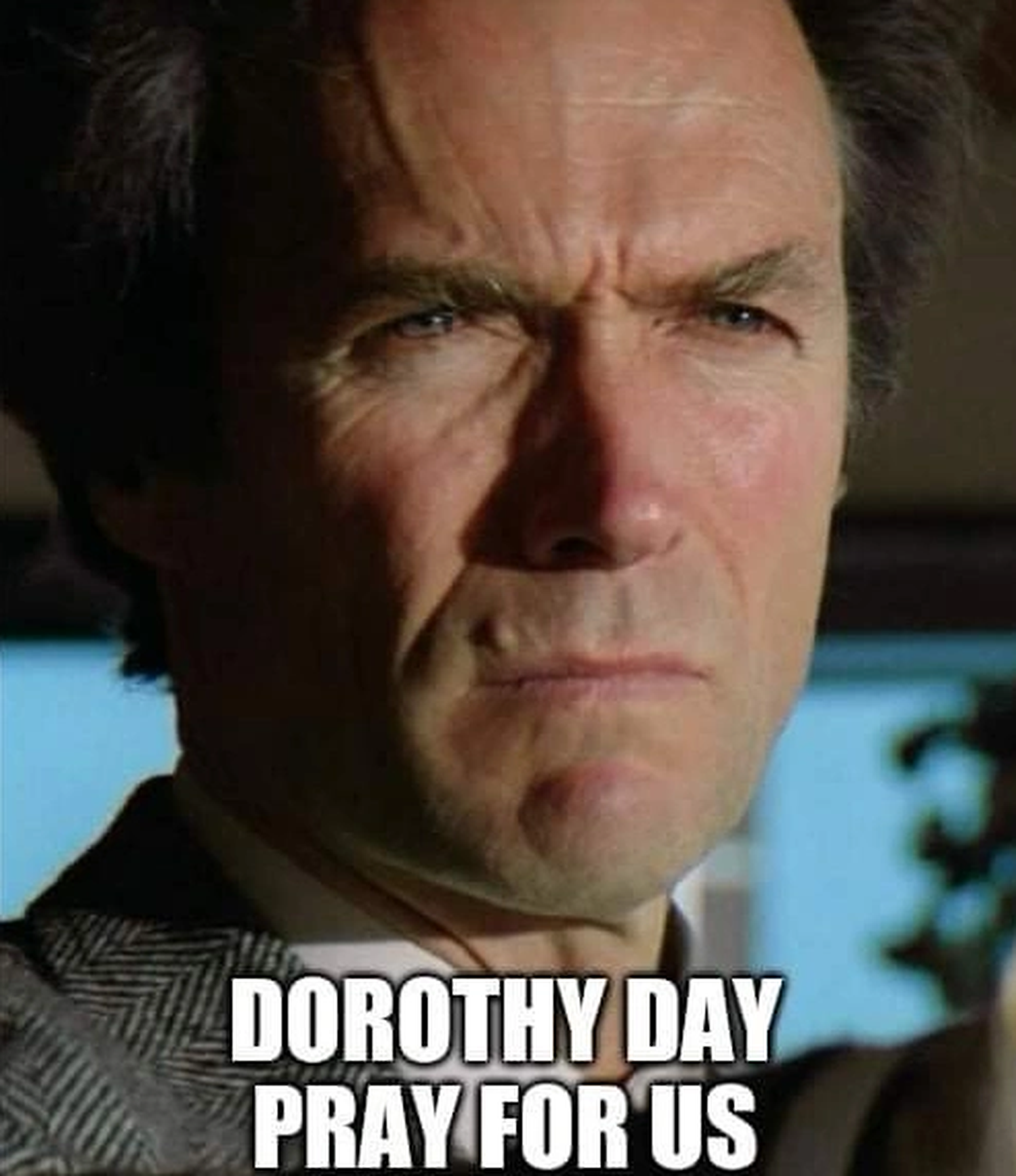 Miscellaneous
Heading out to the Abbey of the Genesee. And a few other odds and ends 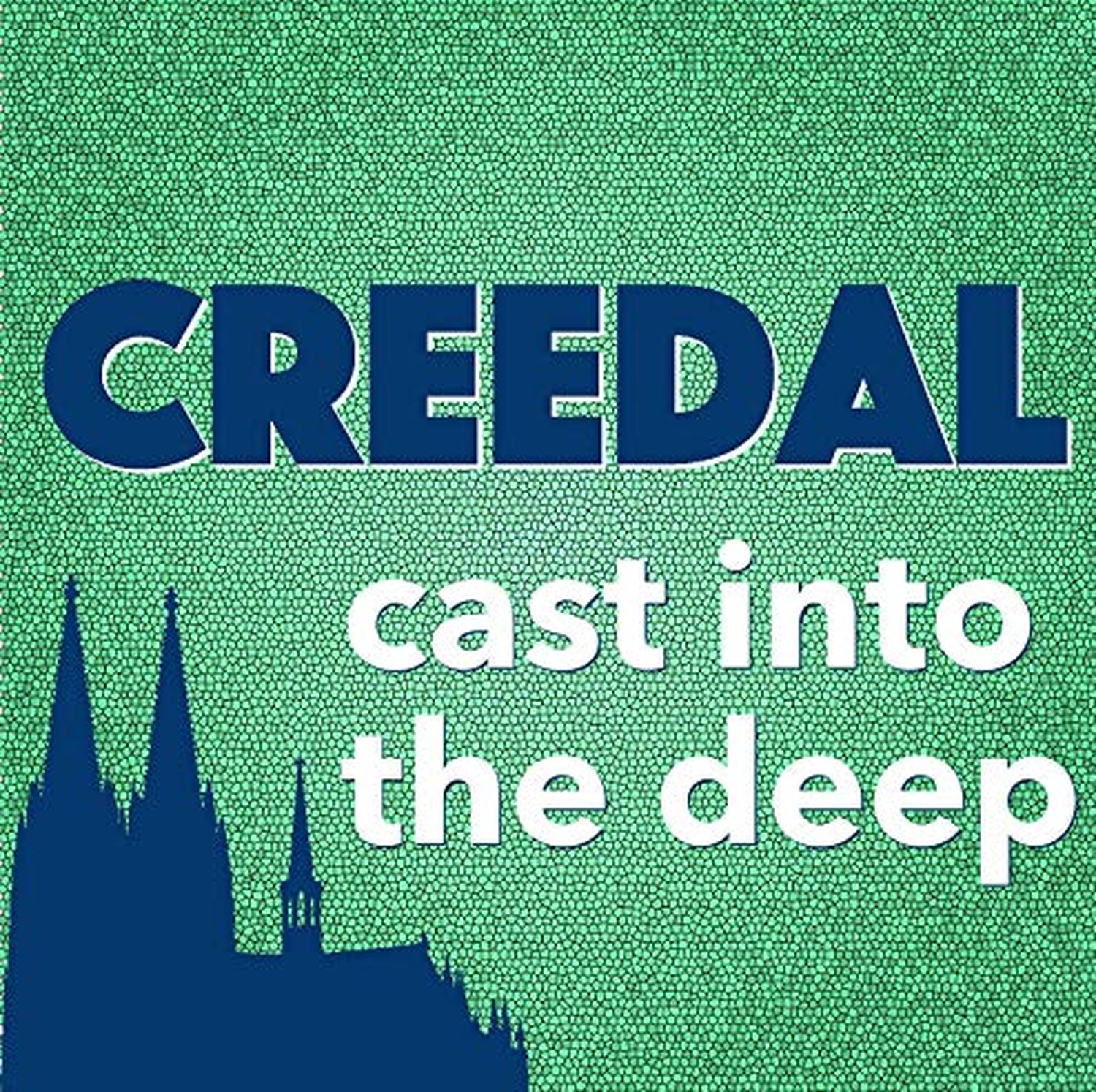 Miscellaneous
Podcast Interview with Larry Chapp and Zac Crippen on Zac’s show, “Creedal.” Topic: “The Diary of a Country Priest” by George Bernanos. 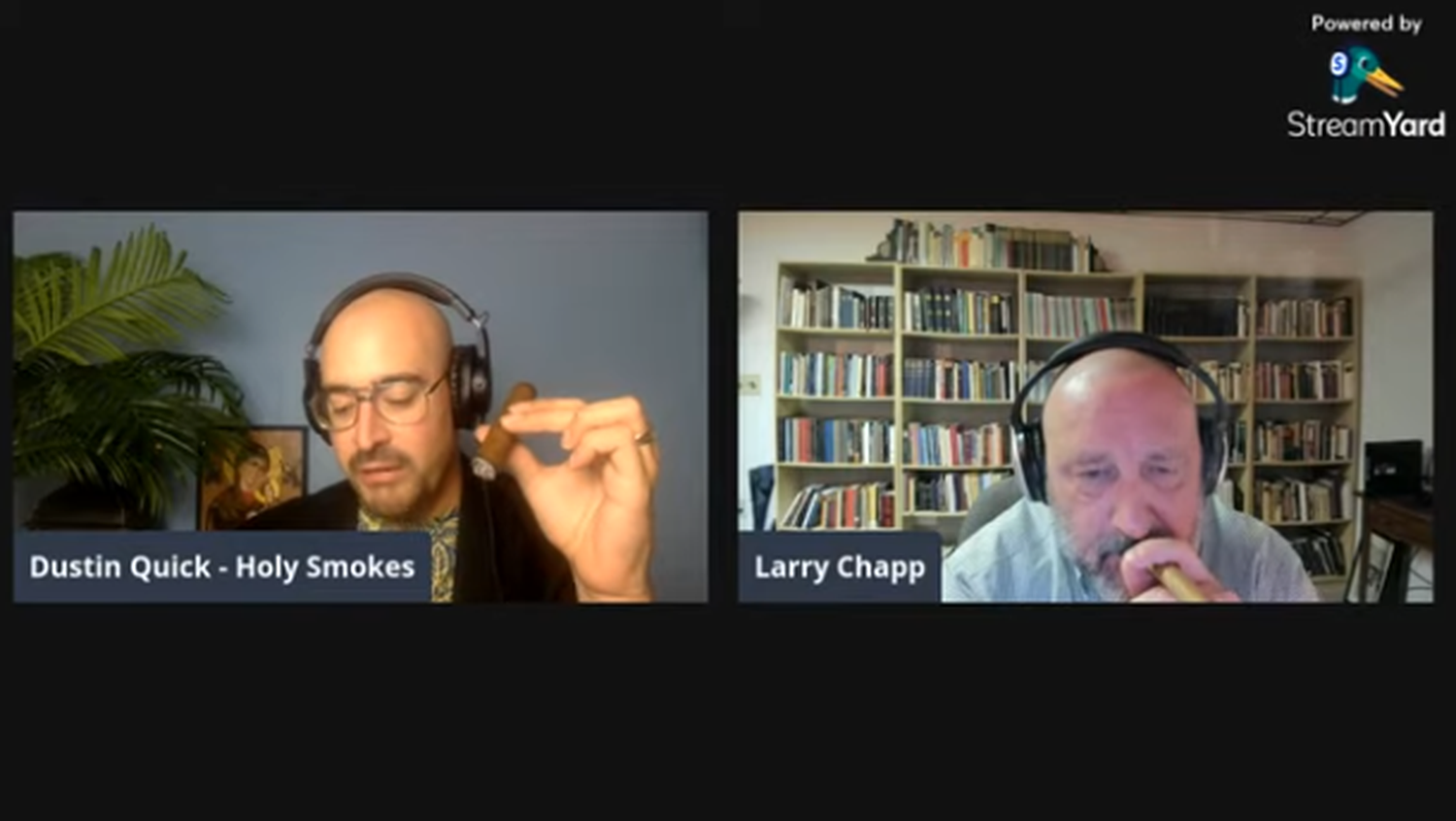 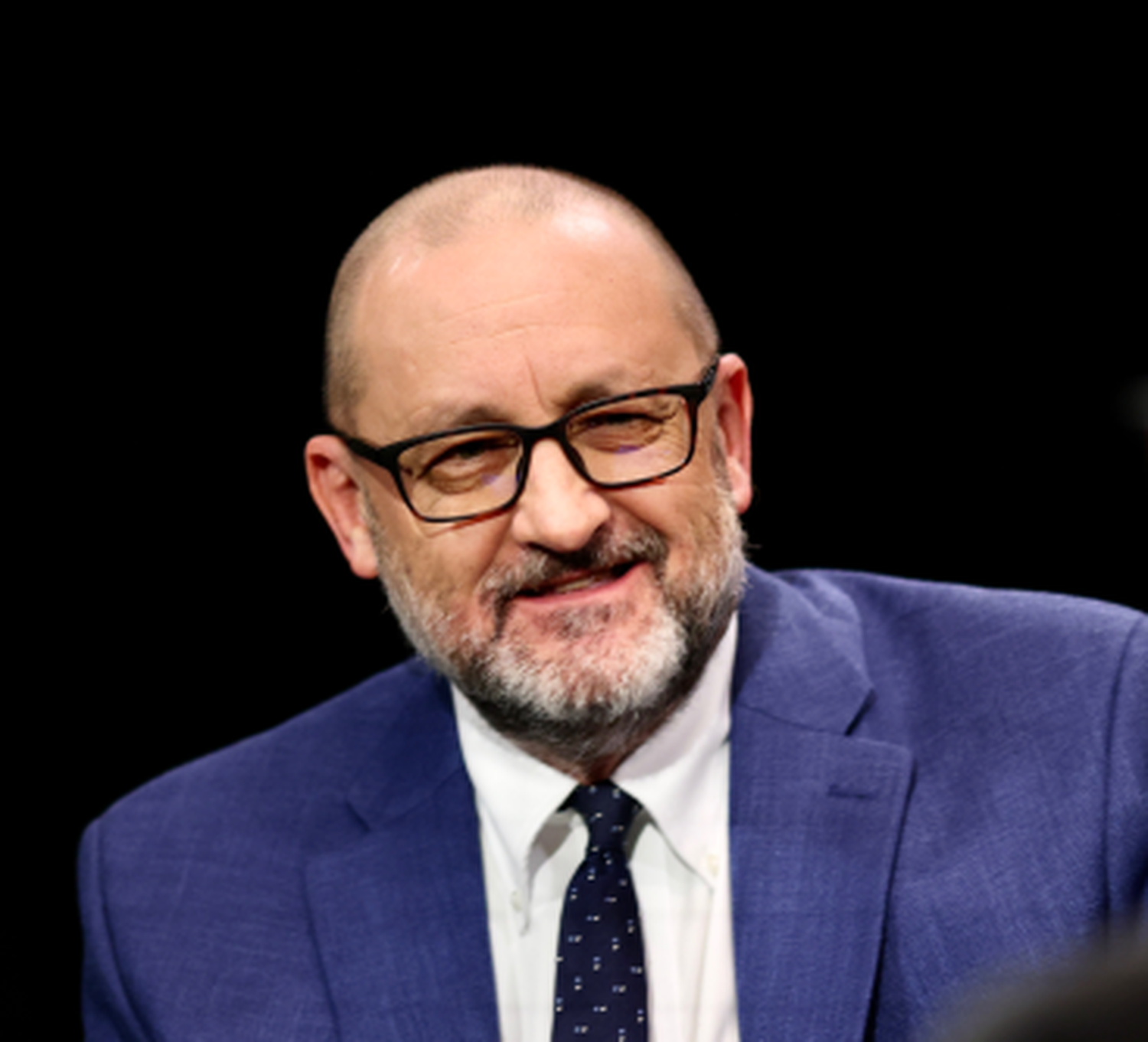