Crisis in the Church 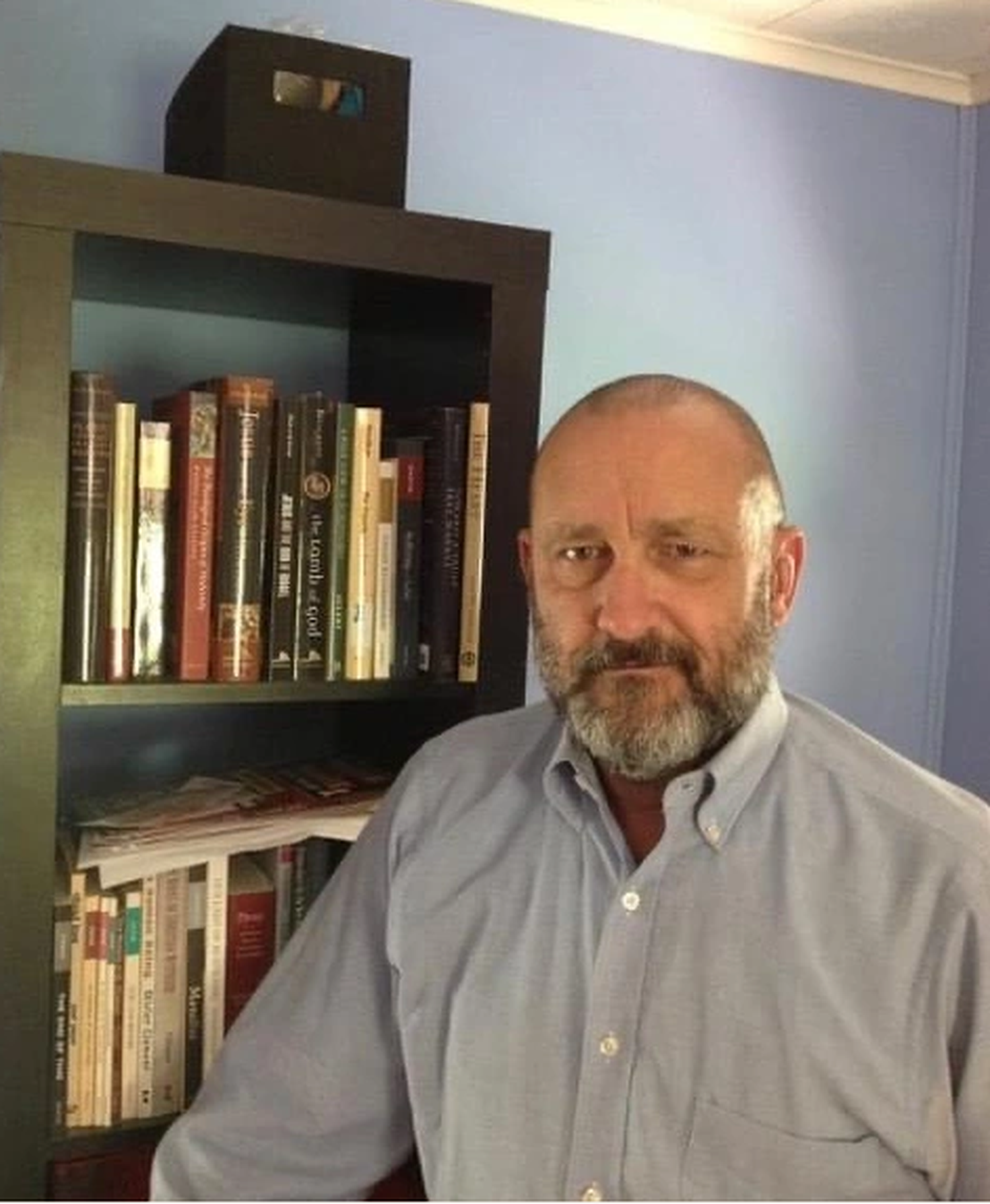 Linked below is my latest podcast video with Kale Zelden on his show “Sideshow Kale.”  In the section dealing with Bishop Barron, Kale, though a big admirer of Bishop Barron, expresses some reservations about his evangelizing style.  I defend Bishop Barron and at one point in the conversation Kale mentions a lecture that Bishop Barron gave at the Napa Institute where Kale said he “punched down” at the traditionalists, which is why they are upset with him and why they have engaged in so many attacks against him.  I had not seen the video of the lecture so I was at a bit of a loss to discuss it knowledgeably.  However, I have since seen the video in question and with all respect to my good friend Kale, I think he gets it wrong.  The talk took place in 2020 which is long after the attacks on Bishop Barron had from folks like Taylor Marshall and Michael Voris.  So I do not think his remarks at the Napa Institute are the source of the vitriol directed at Bishop Barron.  Furthermore, if you watch the video it becomes clear that Barron is not attacking traditionalists in general but only those very vocal internet traditionalists who are questioning the legitimacy of Vatican II.  He mentions this attack very briefly at the beginning of his talk but then does not dwell on it. Instead, he proceeds to give a succinct history of the various theological schools at the Council and mentions three in particular:  the Concilium school, the Ressourcement/Communio school, and the neo-scholastic school.  He makes it clear that the Ressourcement school won the day and the papacies of the last three popes bear this out.  And Bishop Barron, far from spending most of his talk attacking traditionalists, focuses on the flawed theology of the liberal Concilium school.  Therefore, it would not at all be incorrect to characterize his talk as predominantly a critique of the failures of Catholic progressivism and not of traditionalism. Finally, if one is at all familiar with the writings of Bishop Barron you will see that the entirety of his theological career has been concerned with combatting the “beige Catholicism” of his youth – – a Catholicism created by the progressivist watering down of the faith as it sought to accommodate Catholicism to the world of bourgeois, secular, modernity.  I wish I had seen the Napa Institute video before this interview with Kale so that I could have made these points in his defense.  You can see the Napa Institute lecture here and judge for yourself.

At another point in the conversation Kale wonders, somewhat jokingly how Robert Barron came to be a bishop.  I just smiled and did not say much since I really do not know, of course, how it went down in Rome (who ever does?). However, I should have pointed out that Barron was the rector of a large seminary and that it is not at all unusual for seminary rector’s to become bishops.  There is also the fact of his manifest intelligence and competence as proven by his very successful time as rector of Mundelein seminary – – a seminary he really elevated as a first class institution.

There is also a point where we begin discussing how reluctant bishops are to criticize each other in public. I wish I had pointed out that Bishop Barron was one of the few bishops who publicly asked “where is the McCarrick report?” and did so very forcefully.

Finally, at one point in my conversation with Kale the subject of Bishop Barron endorsing a book by Father James Martin is brought up.  The book in question is not about LGBTQ issues but was rather a small book on prayer.  But the deeper issue Kale wanted to raise is why would Bishop Barron want to draw positive attention to a book by Father Martin rather than criticize Fr. Martin for his problematic writings and speeches on the LGBTQ issue?  Once again, I was not familiar with the book in question or Bishop Barron’s endorsement of the book so I basically punted on answering the question.  As I made clear, I am not a fan of Fr. Martin’s but I am simply not in a position to comment on the matter of the endorsement.  But knowing, once again, that Bishop Barron is most certainly not an advocate for progressivist/accommodationist Catholicism I can conclude with total certainty that his endorsement of Fr. Martin’s book in no way signals his approval of the progressivist agenda.  Therefore, I consider the entire issue of the book endorsement to be a red herring and a tempest in a teapot.  I wish I had included these thoughts in the interview with Kale. But hey… you can’t always think of everything.  Nor am I in any way faulting Kale for raising the issue.  It was a legitimate question for an interviewer to ask despite my ignorance.

I want to once again thank Kale for doing these interviews. In my opinion, he is one of the very best and smartest interviewers out there and I encourage everyone to subscribe to his podcasts.  He also does a series of podcasts with Rod Dreher (General Eclectic) which are just fantastic. 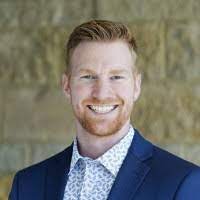 Crisis in the Church
Zac Crippen interviews Larry Chapp on the "Creedal" podcast.
A wide ranging discussion on Pope Francis 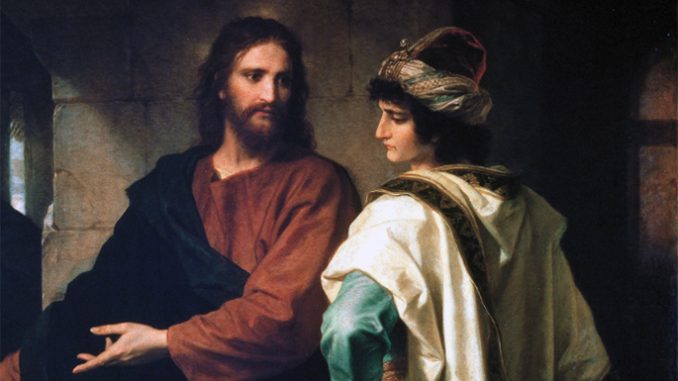 Crisis in the Church
Rejecting "Low Bar" Thomism in Modern Moral Theology
The rich young ruler in the Gospel narrative was not "accompanied". 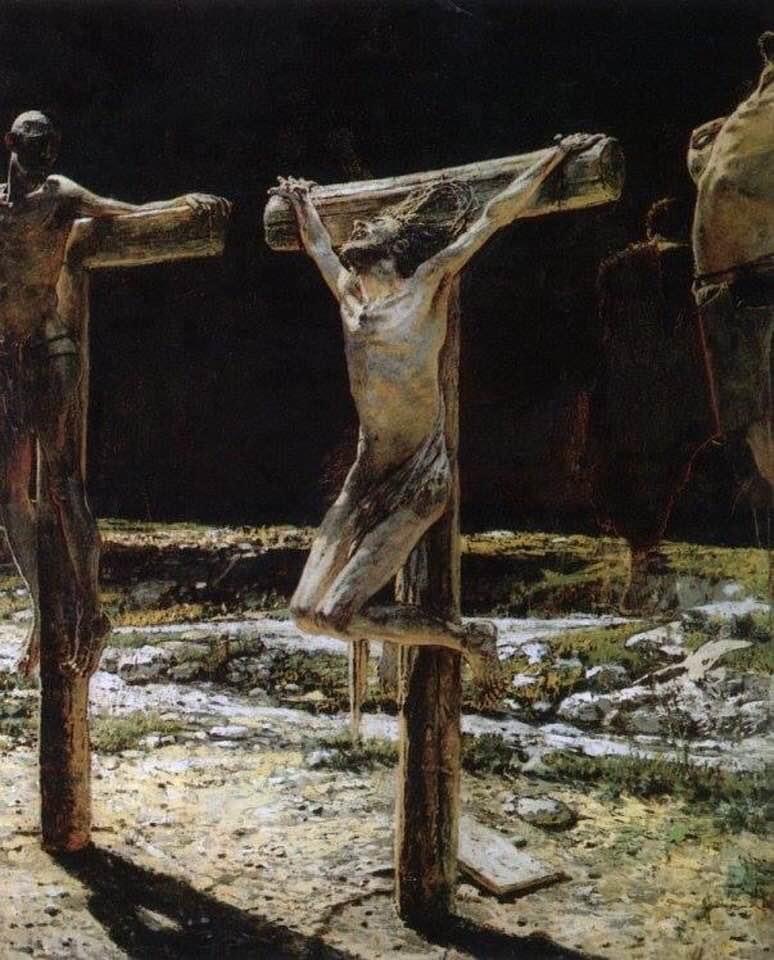 Crisis in the Church
Flipping the Script Part Two: Holiness in the Regime of Immanence
Making Christ credible in every age is the task of the saint. 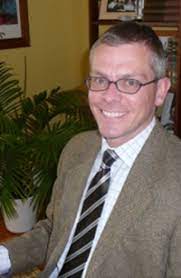 Crisis in the Church
An Interview with Dr. Rodney Howsare on the State of the Church
When is it okay to critique a pope? 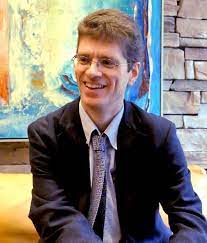 Crisis in the Church
"The Abuse of Conscience": Larry Chapp Interviews Matthew Levering On His New Book
How modern moral theology has lost its moorings 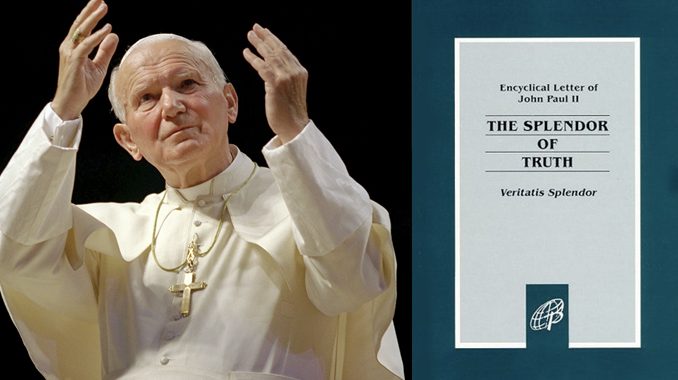 Crisis in the Church
My Latest in Catholic World Report: The Attempt to Undermine Pope John Paul II in the Name of Veritatis Splendor.
The sophistry knows no limits.