A podcast interview between Larry Chapp and Kris McGregor on the theology of Hans Urs von Balthasar. Part One: “Only Love is Credible.” 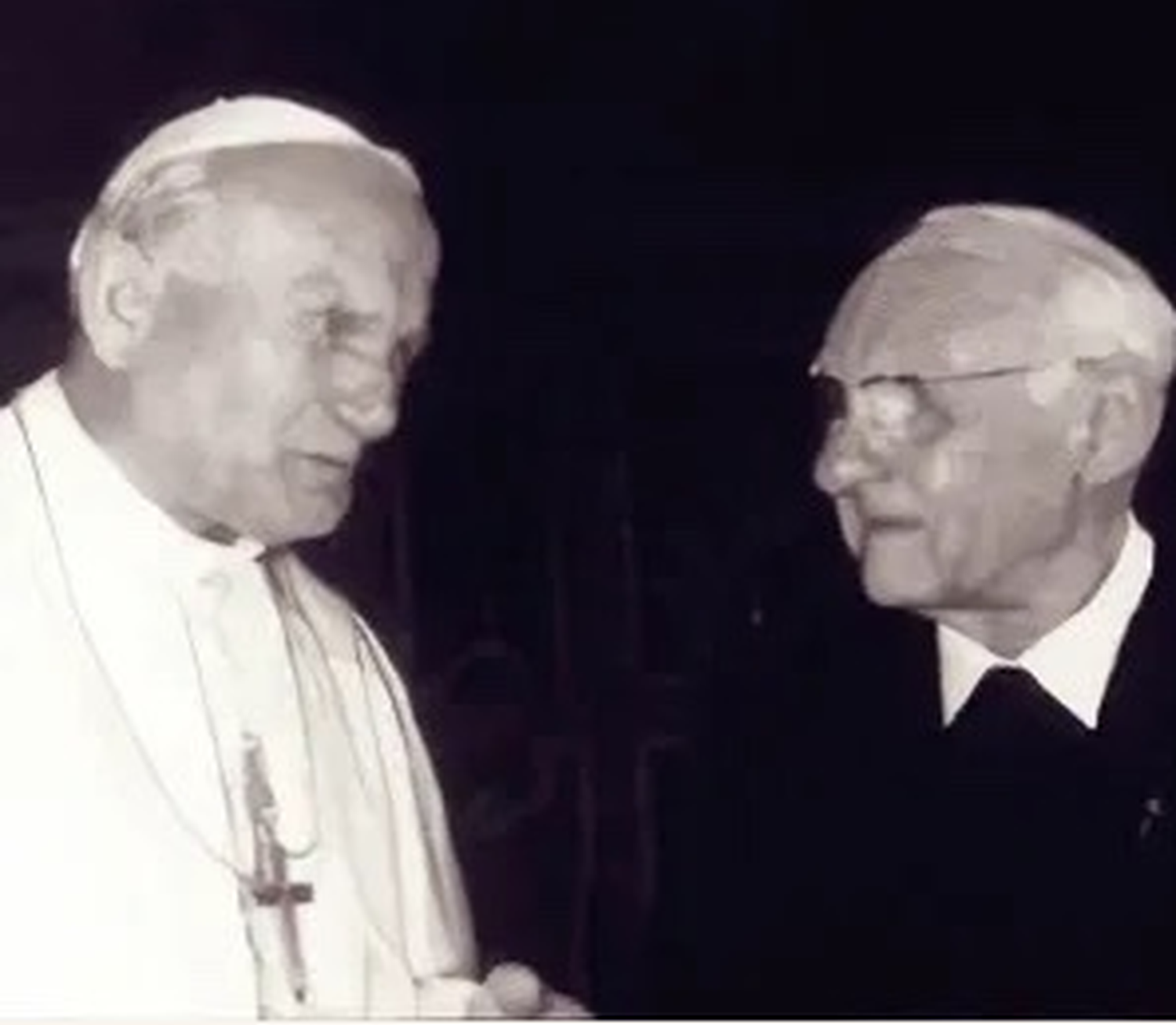 Linked above is a podcast I did with Kris McGregor which is part one of a two part podcast on the theology of Hans Urs von Balthasar with a special focus on his small, programmatic book “Love Alone is Credible.”  (Glaubhaft ist nur Liebe).  Kris runs the “Balthasar: Beauty, Truth, Goodness” podcast which is devoted to the retrieval of Balthasar’s brilliant theology for our contemporary age.  This is a truly wonderful project since Balthasar is at once, in my view, the most brilliant theologian of the 20th century, as well as the most deeply misunderstood and underappreciated theologian of the 20th century.

Those of you who do not know me should know that I did my doctoral dissertation on Balthasar’s theology of Revelation. I completed that dissertation in 1994 at Fordham University in the Bronx under the directorship of the late, great Edward Oakes, S.J.  I have also published extensively on Balthasar since then which is how I first came to know then Father Robert Barron who contributed a brilliant chapter to a book I co-edited with my friend and former colleague at DeSales University, Dr. Rodney Howsare, a brilliant Balthasar scholar whose knowledge of Balthasar far surpasses mine.  That text was entitled “How Balthasar Changed my Mind” and is still in print I think.  My point in this short, short biographical sketch is that I am more than a “dabbler” in Balthasarian themes and have spent the better part of the past 42 years of my life deeply immersed in his writings.

And that brings me to this blog of mine and its endless riffs on the de facto atheism of the Church, the ideological deformations of the Church caused by the fruitless debates between various factions in the Church, and the need to recover as our best hope for the future Vatican II’s profound teachings on the universal call to holiness.  And these related preoccupations of mine all come from two sources.  First, my own lived experience as a person who came of age in the immediate aftermath of the Council and who had to endure seminary formation and graduate studies within the radioactive fallout of the Church’s equivalent of Fukishima. And second, from the theological analysis of Balthasar who showed me that the core of the Church is Christ and the holiness that he brings. It showed me the beauty and power of the Christian narrative in all its particular uniqueness.  His theology also gave me an abiding awareness that the Petrine and Marian dimensions of the human element of the Church are both needed and deeply related, with the Marian principle of holiness as the superior of the two.

As a young seminarian I was a fire breathing, heresy hunting, Wanderer reading, little Torquemada in training.  I was an insufferable little egg-headed nerd who thought the world could only be saved through Latin, Garrigou Lagrange and ultramontanism, which was my early version of Dwight Schrute’s “Bears, Beets, and Battlestar Galactica.”  But I was not lacking in philosophical and theological intelligence or in intellectual curiosity, despite my pinched-up inquisitorial instincts, and I gradually came to be deeply dissatisfied on an intellectual and spiritual level with the neo scholastic tracts I was being taught.  On my own I had started reading modern philosophy and even though I knew it was wrong on some very deep levels, I also knew that it raised questions that the Church needed to address.  And when I turned to the neo scholastics, I found nothing.  And by nothing I mean nothing.  They only mention modern thought in order to dismiss it as “Cartesian” or “Kantian” or “historicist” or “subjectivist” or “nihilist.”  I will give this to the neo scholastics: they are good with labels.

And so, as I mention in the podcast, I was in the room of my spiritual director, Father Anton Morgenroth (a German convert from Judaism whose family had fled Hitler in the 30’s) and who had met Balthasar several times.  I was voicing to him my frustrations with my studies and he just smiled and said “yes, yes, I vas vaiting for you to see zis and vas vondering vhy it vas taking you so long.” As I got up to leave he stopped me, went to his bookshelf and threw a copy of Balthasar’s “Love Alone” at me while saying “here read zis, it vill make you less schtupid.”

The rest is history. I devoured that book, and everything else by Balthasar I could get my hands on and was introduced as well to the entire world of ressourcement theology where the questions I was raising were dealt with.  I still loved Lagrange (I still do) but also began to see that his is a very limited view.

I am recounting all of this for a reason.  Because this theology (ressourcement) is the theology of the Council and the theology of the previous two popes.  And so it is of more than a passing antiquarian interest.  And Balthasar in particular, along with de Lubac and Ratzinger, is particularly important.

When I started my doctoral studies at Fordham in 1989 Balthasar was considered by the hyper Rahnerians who dominated that department to be a hopeless reactionary and romantic whose theology was just a baroque curiosity at best, and a dangerous threat to reform at worst.  His works were being translated into English and published by that renegade Jesuit upstart, Joseph Fessio, who dared to challenge the Jesuit amalgam of booze, theological dissent, and more booze, which only made Balthasar all the more suspect in their eyes.  Balthasar ran afoul of the progressive giving tree of tolerance and so needed to be silenced.  He opposed the ordination of women and of intercommunion with Protestants.  He supported mandatory celibacy for priests and was a strong supporter of Humanae Vitae. He actually believed in Holy Orders, apostolic succession, the Petrine supremacy and the important role of Mary in the life of the Church.  In other words, since he was a Catholic he was suspicious. Such were those times.

Imagine my surprise therefore, when the growing list of traditionalist theological giants like Michael Voris, Taylor Marshall and Ralph Martin came out as being implacably opposed to Balthasar on the grounds that Balthasar does not sufficiently populate Hell.  Apparently, again according to these giants of intellect, Balthasar has fooled us all – – including Popes John Paul and Benedict – – and is in reality a dangerous “modernist” who hung out with a freaky old mystic lady of dubious authenticity and dared to hope that God may end up saving everything and everyone after all. They accuse him of being a crypto universalist which is, of course, profoundly wrong, which I think should matter.  I dare any of them to read Balthasar’s theological elaboration of God’s judgment in his unbelievably profound book “The Christian State of Life” and then come back and tell me Balthasar is a universalist.  I will say it again for the slow:  Balthasar was no kind of universalist, whether crypto or kryptonite, and anyone who says he was is either ignorant or lying or both.  And what is doubly sad is that they cannot see that Balthasar is the greatest champion of the deep Tradition of the Church that they claim to love.  Which only goes to show that they don’t.  And their apparent belief that you can’t evangelize effectively unless you emphasize clearly that Hell is brimming over with the tortured souls of dead Hindus, Jews, Buddhists, Muslims, and Thomas Merton, is not only theologically dubious, but more importantly, sadistic and insane.

When you read their critique of Balthasar on the issue of Hell (or watch their videos) it comes across as a bunch of theological yokels trying to slay a giant through guilt by association with things they don’t like.  And they will grab at anything to accomplish this.  So Balthasar once wrote a laudatory introduction to a book by a French author who mentions Tarot cards.  Balthasar, of course, does not endorse the occult uses of Tarot cards, but the evidence is in! He’s a wizard of darkness.  Balthasar, in reflecting deeply (perhaps deeper than anyone before) on the depths of Christ’s redemptive passion writes a book wherein he offers for speculative reflection the idea that there is hope that God might save all. Universalist!  These guys are like 7th grade pre-algebra students trying to pick holes in the algorithms of Einstein’s theory of relativity because… well, relativity leads to relativism doesn’t it? I mean… it does have the word “relative” in it.

At any rate, their objections to Balthasar are utterly lacking in merit and I only mention them here in order to underscore why I think Balthasar is so important to the renewal of the modern Church in the path of the universal call to holiness.  He is important because he transcends these silly and benighted pie-in-the-face contests between the ecclesial ideologues of the Left and the Right.  And hopefully, in listening to my podcasts on Balthasar you will get a deeper insight into why I think, to paraphrase Balthasar, that only holiness is credible.  Which is the same as love.

Very soon (within the next few days) I will at long last be posting a new blog post that continues my discussion of the universal call to holiness. Specifically, I will address the accusation that such a call amounts to an elitist and sectarian tendency toward a rigorist perfectionism.  Until then I hope you enjoy these podcasts…. 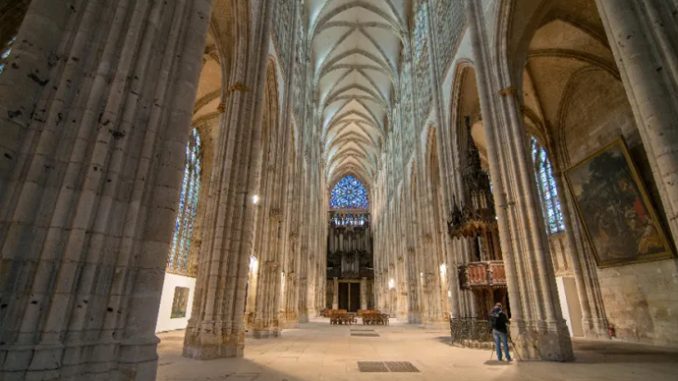 Ressourcement Theology
Book Review: Henri de Lubac's "The Church: Paradox and Mystery"
De Lubac's insights are as profound for today's Church as they were in 1967

Ressourcement Theology
Modernity as Apocalypse: An Interview with Dr. Thaddeus Kozinski
Technocracy and the modern Leviathan 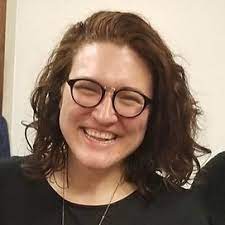 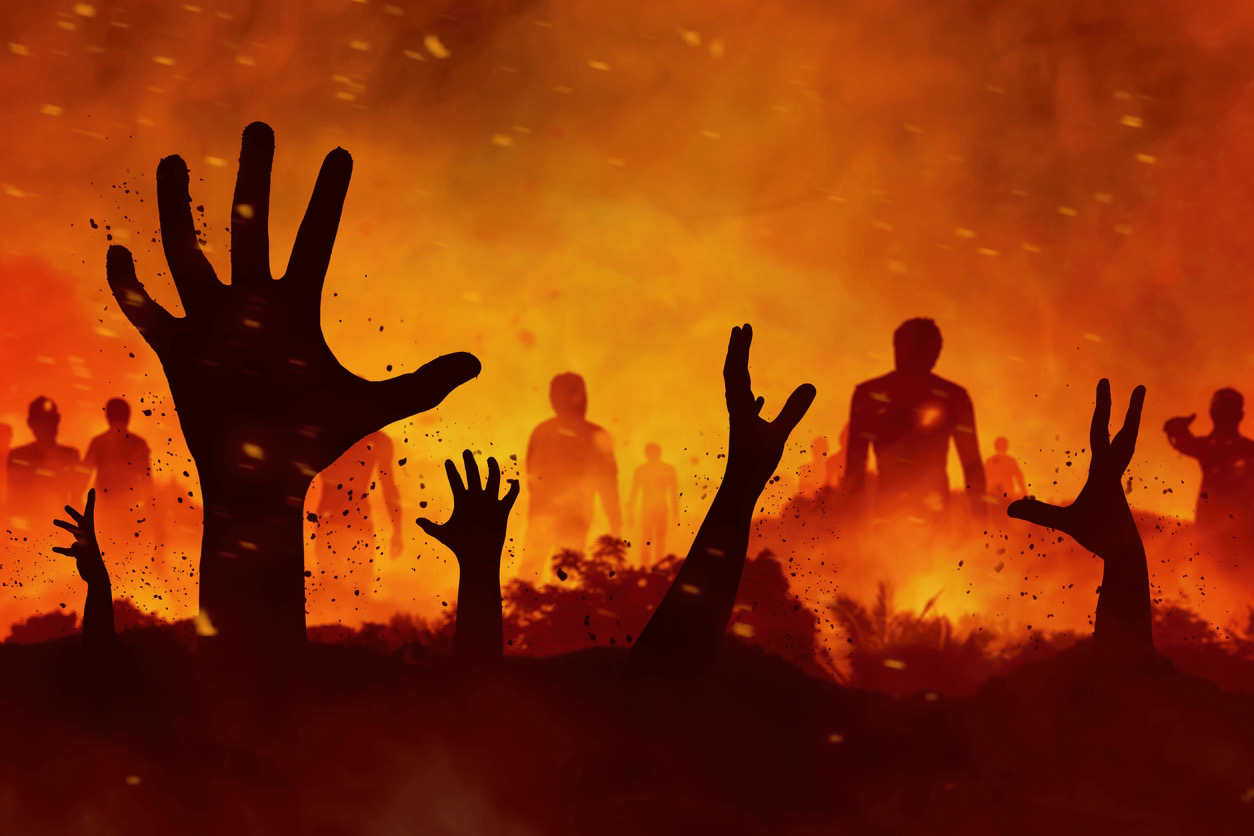 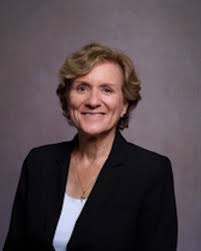 Ressourcement Theology
Interview with Margaret Turek and Adrian Walker on Dr. Turek's book on the Atonement
Why the Atonement is Central to Everything